Jake spent the day hanging out with his friends, he started at one house, then off to another and then they all decided to go to the park. At the park they left all their stuff (bikes, scooters -- all belonging to one boy) unattended and unlocked. When they got back it was all gone. They panicked.

Being the responsible boys that they were, they called the police to report the crime. The sheriff comes; they make a report and the sheriff leaves to hunt down the culprits (who were most likely teenagers, according to Jake).

Jake calls me:
Jake: Don't freak out mom
Seriously, just saying that puts me on high mom alert and I'm completely freaked
Me: (calmly --- are you laughing, seriously, I was calm......sort of) what happened?
Jake: I had to call the cops
Me: (silence -- but am repeating to myself, don't freak out, don't freak out)
Jake: N's stuff got stolen and so we called the police to report it, the sheriff is going to call you for more information.

I find out from T's mom(whilst coordinating who is going to pick up whom and who is doing what and where are all the boys in the neighborhood and what time all this should happen) that, N's parents went to the park, did not see the kiddos (who happened to be at B's house to see if he could join their ever growing gaggle of boys). They saw the stuff laying there unattended and not locked up........

Yeah, the sheriff thought it was pretty funny too when I told him.

Jason just thinks I (N's dad) is pretty lucky the sheriff didn't see him loading up the van with the "stolen" goods....
Posted by tz at 6:22 PM 4 comments: 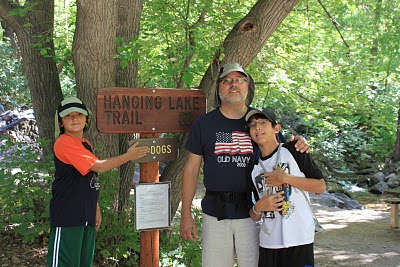 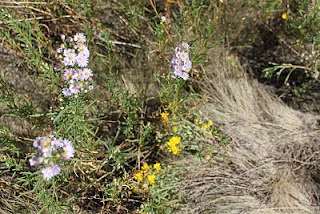 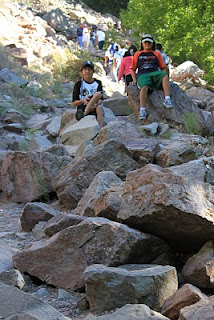 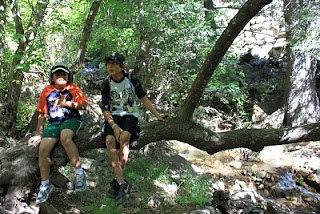 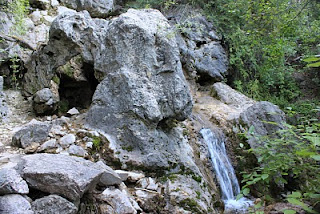 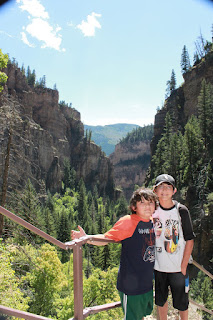 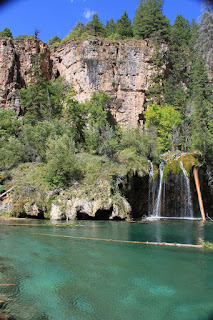 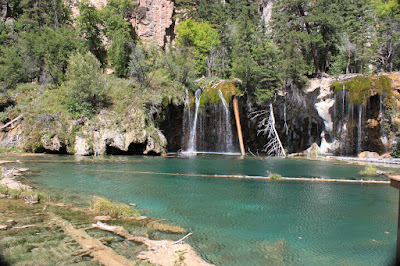