It was one of those days where both the boys had two different activities and Jason and I had to divide and conquer.  We did text each other to keep the other informed how well the kiddos were doing in their respective sport -- Jake was playing baseball, and Isaac was at a swim meet, I was with Isaac.

Jason:  Top of the first our team three points
Me: Isaac did well in the butterfly, not quite sure if he placed 2nd or 3rd.
Jason: Bottom of the 1st, Jake is in right field.
Jason: they got 3, we're now 4 to 3
Jason: Jake up to bat, he struck out
Me: ugh
Jason: that was quick we're up again, Jake in R field again.
Me: Isaac just finished a relay they were behind and Isaac got them to second doing free stroke (okay, I might be exaggerating here, he helped get them into second place, but probably not the sole reason they got there)
Jason: up to bat again, Jake got a double and two RBI's (run batter in)
Jason: Tell Isaac good job.
Jason: Our kids are awesome
Me: They are
Jason: We must be great parents
Me: We so are, we should write parenting books and get awards and stuff
Jason: LOL, Jake up to bat again, got a single and two more RBI's.
Me: Oh crap, we need to hold off on that parenting book, I lost Isaac.
Jason: Well find him, you're making me look bad.
Me: Found him, he was practicing.  Whew, we're good parents again.
Jason: We're at 20 now they only have 4
Me: Yay, this is one of the better teams on the league, they won both games this season (we're in the playoffs right now)
Jason: cool isn't it.
Me: damn it I lost Isaac again
Me: found him.
Jason: Jake's up to pitch
Me: I hate it when he pitches,  I hope he does well
Jason: Not so much
Me: So glad I'm not there, I'd be going nuts pacing.
Jason: oooh, 4th walk, not doing well
Me: Isaac about to do the IM.
Jason: One of the batters hit, they've gotten a couple over home.
Me: Hey, we'll be finished around same time, want to meet at Tokyo Joes?
Jason: Yeah sounds great.
Jason: He struck out the last batter they're done, 27-7 us...whoo hoo
Me: oh, phew I'll forgive him the four walks then.
Me: Isaac didn't do that great on IM but his stamina so much better then last year and HE'S EIGHT.
Jason: All parents should be like us
Me: no kidding, and humble like us too.

upd﻿ate:
Isaac three second place and one first place
Jake, they won the game, went on to when another on Sunday and now are in the championship game in a couple of weeks (he struck out 10 in 5 innings, walked one and hit one of the boys with a ball so he walked too -- but hey he's eleven)
Posted by tz at 7:07 AM 4 comments:

I so hate the night shift!

I've been working the night shift, 5p.m. to 430 a.m. for the last three weeks.  IT'S.BEEN.HELL.  But tonight is my last night -- whoo hoo.  Anyhow, I don't know if I'm coming or going, the days I am working I don't have a full day to do anything because I have to take a nap and then the next day I come home in the mornings and crash until 10 or so a.m. and then pretty much act like a Zombie for the rest of the day (is Zombie a proper noun?).   Jake was in tears the other night because he missed me (don't tell anyone, he is almost 12 after all! And wears Axe so therefore thinks he's a man) and Isaac was excited that I had a stomach ache because he thought I'd get to stay home, when I said that wasn't sick enough to stay home he asked if I could stay home if I had cancer (before you think he sounds horrible, he doesn't actually know what that really means -- he's 8 -- he just wants me home and misses me).  This past gig hasn't just been hard on me, but the whole family.  So glad it is over after tonight, and if that masochistic maggot that lives in my brain decides to volunteer for the night shift again, I will be calling a hit-man.

Because I have mastered the art of procrastination (uh, yes it is an art!), I've decided to blog instead of working on my paper.  Oh yeah, that masochistic maggot ALSO signed me back up for the master's program (damn noisy pushy maggot).  Mostly I wanted to fill you in on what happened with my mother-in-law.  Remember when I told you about wanting to meet her birth family.  She was going back East (isn't it interesting that it's either Back East or Out West -- now that could be a fun history paper or linguistic paper-- ooops, will turn off my inner geek again for the rest of this post) for a reunion and decided to look up her birth family while she was there.  This could go so MANY different and potentially horrible ways.  It didn't though!

She knocked on her half-brother's door.  He answered and knew immediately who she was.  She looks just like their mother. There were lots of tears and she met all of her brothers and sisters and a lot of their kids (although her older sister had died the year before).  Her brother from her adopted family was supportive about this too.  The birth family was so happy to meet her, so sad they knew nothing of her (their father, her mother's husband after Sher was born 'fessed up after he was presented the letter and the family got confirmation that there was another sister that no one knew about).  They all assured her that they want her.

Makes me want to cry a bit --- but then I cry at animal rescue commercials (so does Jake, but again, shhh, he's almost 12 and wears Axe).

Can you imagine, living your life wondering why you were not wanted and then find out an entire family wants you -- not based on who you are or what you've done but because you are family -- family.

Family can drive us crazy (have you met my mother?) and some of us, well me...tried to convince my parents and all my siblings that I was adopted or at least switched at birth because in no way was I as crazy as they were.  But no one bought it, I look too much like them.  Sher was loved by her adopted family, but not sure if she ever felt like she belonged.  Just meeting her birth family gave her a bit of that.

It's really quite lovely.

I kinda want to cry again. 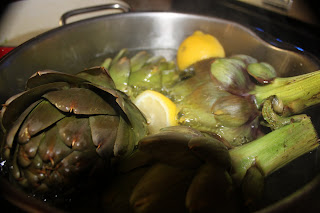 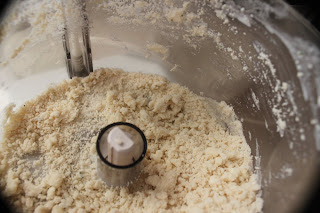 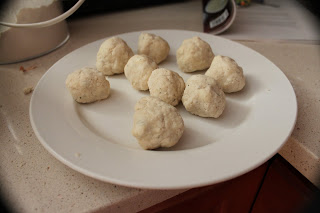 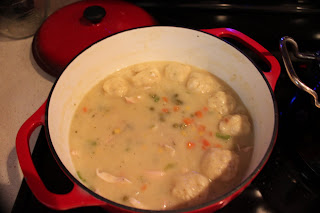 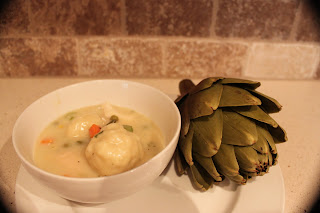 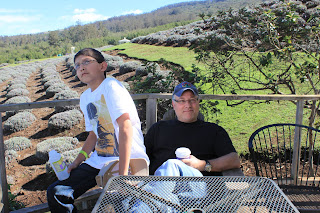 On the floor laughing
the look on his face pretty much said, I shouldn't have been laughing THAT hard.
Posted by tz at 2:38 PM 3 comments: