So Jason's reading my last blog entry and giggling.  It wasn't that funny so I ask him what's up.  He says, "Tracey, I have a confession -- all the pictures from the camping trip are off the 'net', the only ones I took were of the boys"

So I say, "You decided to tell me now? Instead of when I was complimenting you on how great those pictures were, how you caught that bee with the flowers at just the right time, how you framed those white flowers with the lake in the background?"

Oh my gosh, I thought he took a turn in the observing beauty department and was trying to capture it.

He's my computer geek husband who goes out to the internet to find pictures to add on to the ones he took.

And only tells me because I posted them all over blog land and Facebook.

Soooo, I have no idea where he found these pictures and can't give credit, so whoever took the pictures, you did a wonderful job!

I have not been blogging lately, but I've been really really busy and have the pictures to prove it.....But what's been keeping me really busy, well besides, children, home, school and work is....extra work.  I finally landed my dream job as a school nurse.  So excited about that, still get to do nursy stuff, get to hang out with kiddos (OMG they are so cute when you get a group of them together and they try to diagnose each other), build up my assessment skills (getting a health history from a six year old is...well...challenging).  Anyhooo, when I went to quit my dialysis gig (which was an awesome gig, loved dialysis, the schedule just sucks for being a mom with two active kiddos), the look on my boss's face was so forlorn.  I do believe I started channeling my Catholic grandmother and I offered to work Saturdays and holidays (WTF --uh, okay that would not be my Catholic grandmother).  As the words were coming out of my mouth my brain was screaming up a storm, "stop stop you idiot".  My friend Martha (who helped me get school nursing gig) was nice enough to claim that I did this a just in case the school thing didn't work out or if I was just subbing dialysis would help supplement.  But Martha thinks I'm smarter then I am...it was purely, "ohmygoshpeoplearegoingtobemadatme  AND gasp, mightnotlikeme" angst.  I'm soooo over that (I think) and when I've finished my agreed upon Saturdays in September (by the way will have worked 9 Saturdays in a freakin' row!) I will gladly say, "I'm really quitting this time.
Our neighbor's daughter (and the kids' babysitter) got married this summer and Jake was asked to be in the wedding  Oh my gosh he was so cute in his tux and the wedding was gorgeous.  Kate was a beautiful bride. 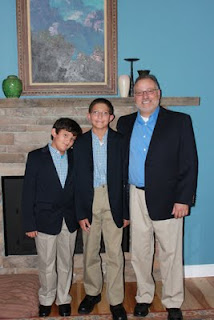 Dressing up for the rehearsal dinner 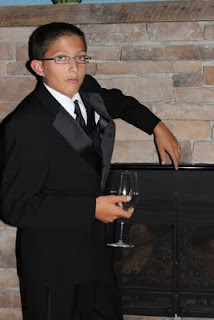 James Bond's got nothin' on Jake! 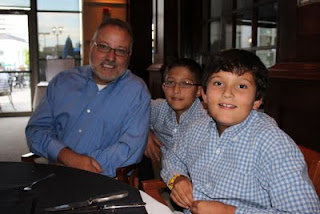 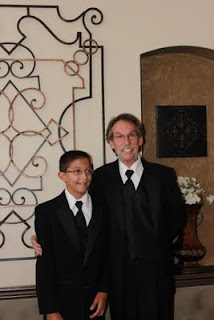 Jake and the father-of-the-bride, Tom 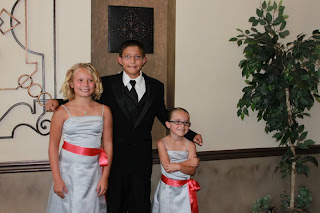 Jake and the two flower girls, he can't even touch them because they're girls! 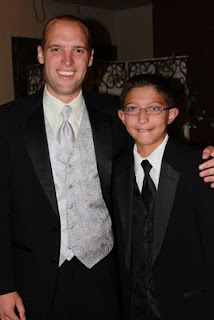 Jake and the groom, Brian 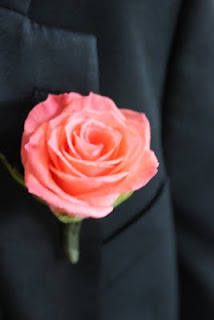 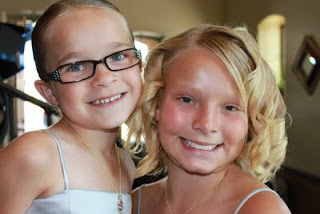 Oh my gosh they're so stinkin' cute.  They're Kate's cousins 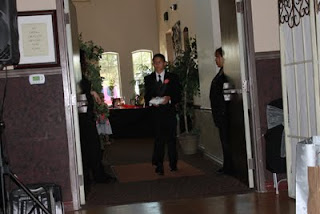 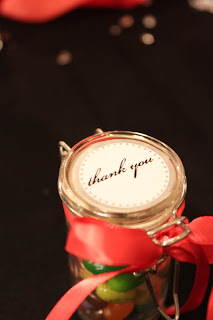 I hardly got any pictures of the bride...but here's Isaac dancing with Kate. 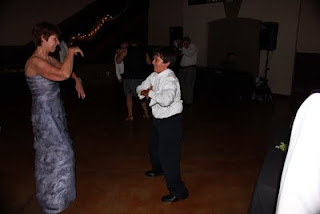 Isaac dancing with the mother-of-the-bride 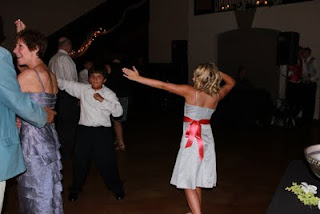 Isaac dancing with a flower girl 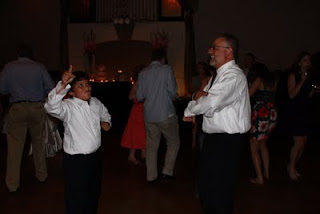 Isaac dancing with his dad
Isaac likes to dance
Also in the last month, Isaac got his Orange Belt in Karate.  Orange is the second earned belt in the dojo where he attends. 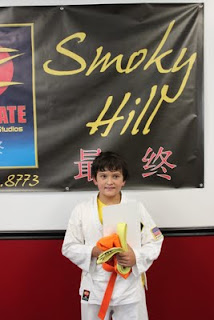 For Jake's 12th birthday he wanted a camping trip with his friends.  But it had to be a hike in and camp, not car camping (that's for sissies -- by the way, I'm such a sissy that I only camp in hotel rooms).  They went to Mohawk Lake. 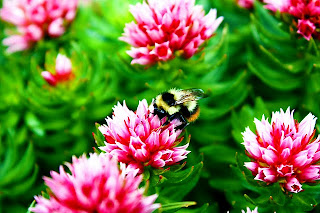 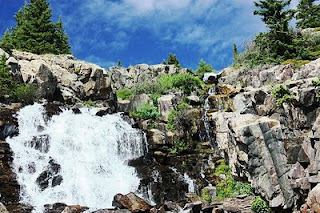 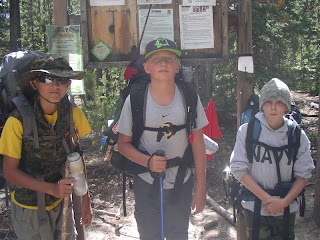 Jake and his two buddies starting their hike in. 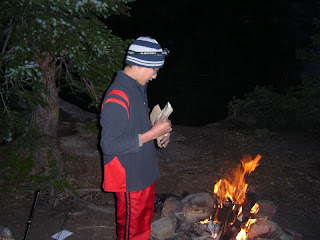 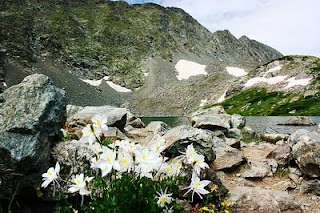 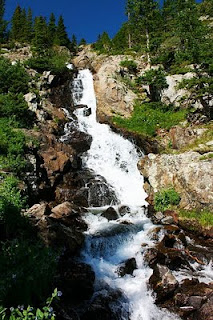 Continental Falls
So what's in store for us in the Autumn months?  Well we got a bunch of retaining wall brick delivered to our house and we're redoing the back yard.  Unfortunately all our Saturdays are filled with me working and Jason carting around the kids that this may be more difficult then I originally thought....Jason did then the brick moved to the back yard at least. 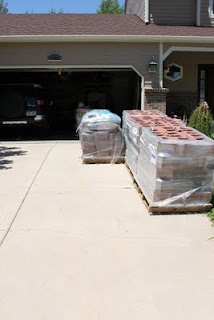 Anyone want to volunteer to help?
One post in August.....not bad?  Unlike Colleen who is going to make an effort to blog more....I am not making any promises (oh and Colleen, I got that email, but your last post was in July......).
Posted by tz at 6:51 AM 3 comments: