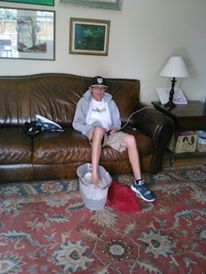 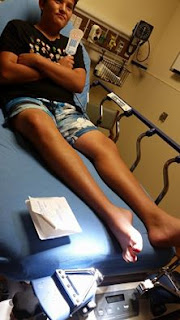 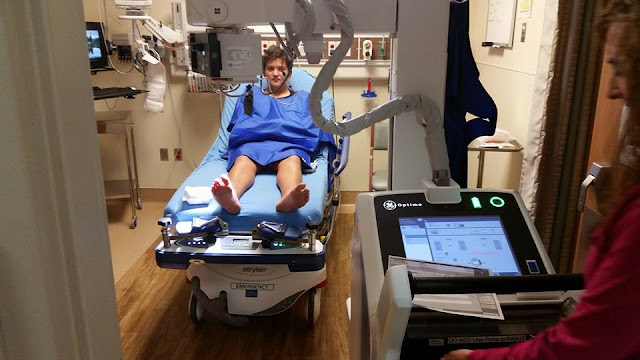 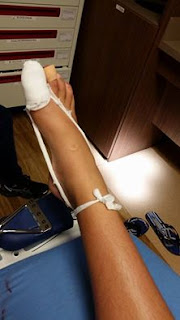 Still a fan of hydrogen peroxide....but this is hilarious. (I'm also the child of a nurse.)

I miss the bubbles of hydrogen peroxide.....