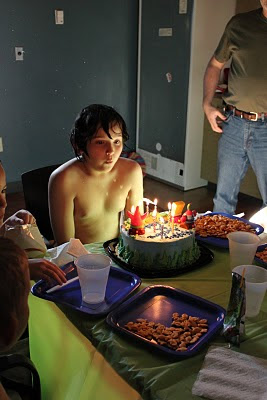 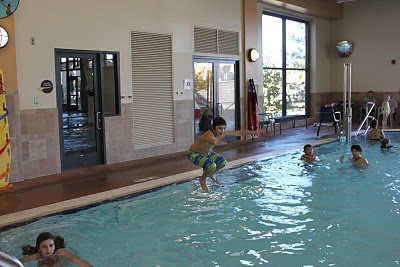 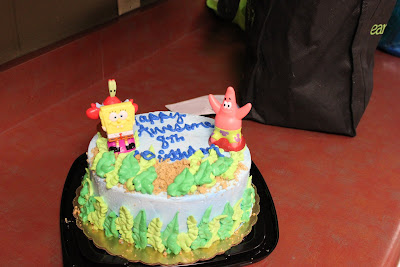 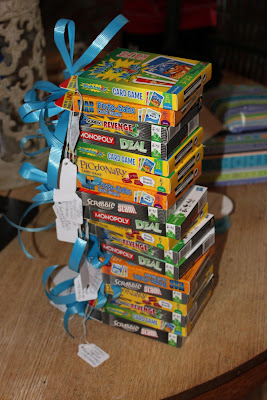 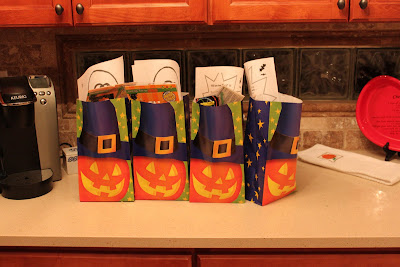 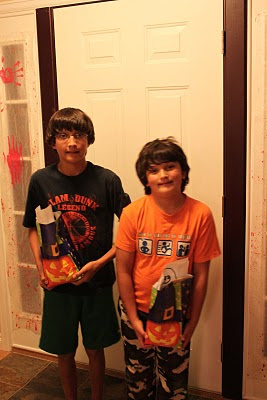 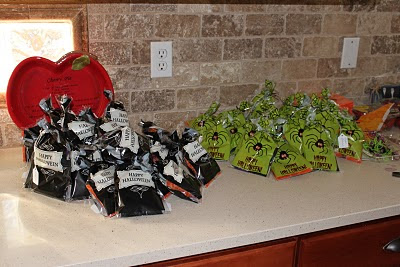 Which brings me to my diet...not so good, I've cheated every day this past week and have only lost another pound, I think that makes 16 total. It didn't help that I ordered pizza for the sleepover guests this evening, because ended up eating nasty Little Ceaser's pizza...you'd think if I were to cheat, I'd cheat with something REALLY yummy.
Posted by tz at 7:51 PM

You're a pretty lousy cheat if you still lost a pound!

Sounds like a cool party for the boys. don't worry about the diet. everyone falls off the wagon sometime or another.